This week, we've only met on Monday and Thursday as we went to Caen on Friday to get some information for our studies. On Monday, we commented on a painting of the first fleet which particularly emphasizes the invasion of the British and one might even say their rather violent intrusion since they are depicted planting their flag and cutting trees to install their setllement on the Australian coast. Then we finished studying the excerpt from Doris Pilkington's novel which is very revealing of how Aboriginal children were dispossessed of their culture and identity in the twentieth century. On Thursday, as usual, some of us went and worked with the assistant while the others prepared for the oral exam.

Since our teacher will be absent on next Monday, we have to watch and analyze the trailer of the film Rabbit Proof Fence which was adapted from Doris Pilkington's novel. 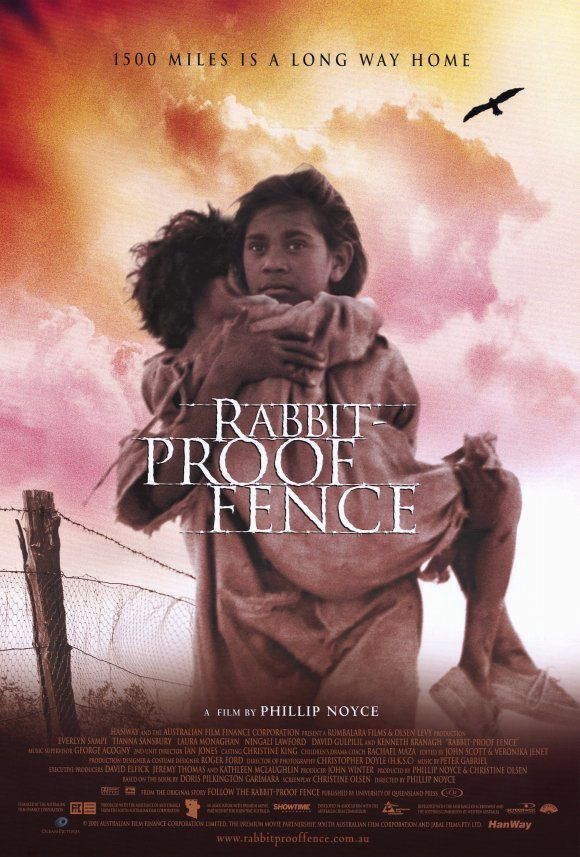 Here is the poster of the film...

...and here is the trailer.